I’ve been toing and froing on this one for a while and I was hoping people could chime in with their opinions to help me settle the matter once and for all.

In a nutshell: I’m trying to decide whether to add allocations to property and/or infrastructure ETFs/ITs within my portfolio. I’m only talking around say a 5% allocation, 8% max.

On the plus side, I’d be a more diversified away from equities and bonds.

But, on t’other hand, I’ve always thought my existing index trackers more or less have me covered property-wise because they will include Reits.

I’m leaning towards avoiding tinkering unless someone can convince me otherwise.

@kali – if I remember rightly, you have a fair ol’ allocation to Reits, so I’d appreciate your thoughts on why you’re overweight property (if indeed you are) and any pros I may be overlooking.

Add a property and/or infrastructure allocation?

Yay. Property is limited, and Infrastructure is the future.

I’m much more inclined to add infrastructure. Anyone got thoughts on specific ITs and ETFs?

I’d probably favour the former because it strikes me as a sector where an active management approach should have an edge. HICL and 3IN are two that jump to mind although I’m yet to do any real DD (this evening I will be mostly reading annual reports etc:). SEQI’s an interesting one because it’s focused on infrastructure debt.

Turning to Reits and the opposite seems to be true: TRY appears to be the go-to IT but it’s top 10 doesn’t seem to differ enough from most global property trackers for my liking. I wouldn’t want to pay active management fees for a closet index fund.

Have a look in here, the performance of US REITs in their association website:

Good point, real estate would have been a more accurate descriptor. I will add that to my reading list, thank you.

Besides infrastructure, what kind of property do you like? Residential, Malls/Shopping Centers/Shops, Office, Industrial, Leisure, Health, Agriculture/Timber, Data centers, Specialized,…

I’d prefer relatively broad exposure rather than picking individual Reits and so on. If I was to go the Reits route, I’d probably favour warehousing, data centres, cell towers etc but I don’t yet know enough about the subject, so they’d be relatively arbitrary decisions.

I’ve also recently moved from individual stocks into collective investments on the equity side and it’s made my life an awful lot easier in terms of keeping track of everything because it can be quite the time sink. I figure I’m better off trying to earn more than learn more, if that makes sense.

Fortunately, you can invest in the REITs’ segments through ITs, perhaps less through ETFs. E.g. Renewable Infrastructure ITs.

about 23% of my portfolio is REITs but as @Vedran would put it nicely I’m more on the “bunkered up” side of the spectrum rather than shopping centre lets.

These are companies that provide data centre and/or communication towers (with a 5G emphasis) that are structured as REITs.

I also got dog-housed positions like BXP, STAG, PSA from US and DLN, BBOX from London. But planning to sell all 5 before end of 2021/22FY

edit: I also loved VNQ one of the best Vanguard ETFs imo. Used to buy that when it was available on T212, it might be a good idea to may be create a pie replicating it.

edit 2: out of boredom I created a VNQ pie - with only top 50 holdings, might be useful to someone. Pies & AutoInvest - Trading 212

Thanks. Those Reits do seem relatively iron-clad compared to BLND etc. Everyone seems to be unanimously in favour of adding a property allocation, so I’ll probably do so. I’d like to avoid adding a tonne of extra securities, so it’ll probably be a handful of ETFs and/or ITs.

One question, considering your weight in Telecommunication Towers (even higher in the VNQ ETF, based on your pie

) I just wanted to ask, have you considered some of the european options such as Cellnex and Vantage Towers?
And if so, why do you prefer the USA companies?

Note: I don’t follow the companies (the sector, particularly in the USA, seemed to be very expensive), but I think those three are focussed on telecommunication towers. I am pretty sure on the top 2.

Never heard about Cellnex, had to google that one

Vantage is a decent and investable company but they are almost like a “government company” if such a thing exists.

The problem with cell towers or any infrastructure related, or anything that you can classify as “essential service” in EU/UK is heavily regulated and hamstrung by Karen’s and Greta’s. So profit margins are stunted.

I am not sure if they are structured as REITs at all. The pie I shared just takes “top 50 after removing non existent stocks in Trading 212” here are the original holdings of VNQ

If you are generally interested in these, here is a fairly long but excellent article on SA about cell towers and it is very recent.

The problem with cell towers or any infrastructure related, or anything that you can classify as “essential service” in EU/UK is heavily regulated and hamstrung by Karen’s and Greta’s.

I saw in the last weeks a doc (60 minutes or BBC Panorama or other similar), a community in Australia burning and protesting against the cell towers. Some new 5G cell towers installation were postponed.

It seems that it is spread to: 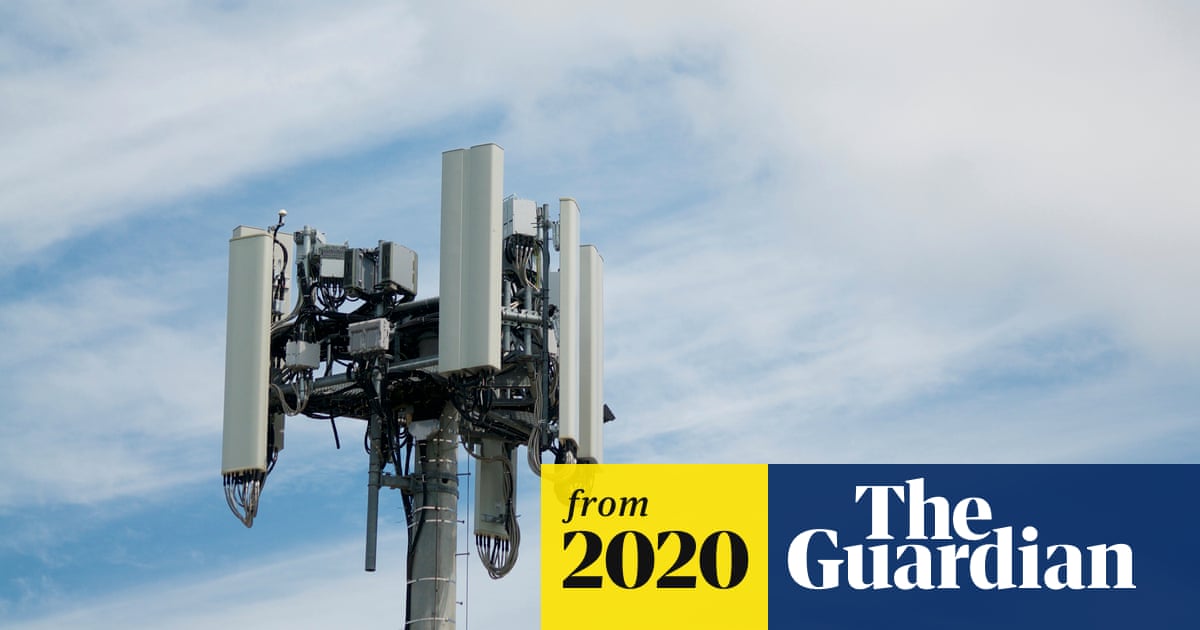 Protesters stop work on 5G installation at Mullumbimby – The Echo

A group of locals have temporarily halted construction of a 5G installation in Mullumbimby this morning, and are calling for reinforcements to help maintain their action throughout the day.

I’ve seen worse accusations levelled against bill gates and his contributions towards executing humanity… but it was seen at work so… yeah, no details to share unfortunately.

Stupidity and ignorance spread faster than any virus.

I don’t follow the companies (the sector, particularly in the USA, seemed to be very expensive), but I think those three are focussed on telecommunication towers. I am pretty sure on the top 2.

I forgot to answer the second part I guess, yes those three are definitely telecom stocks, and three biggest in towers in USA. Those 3 stocks alone represent 20% of the REIT sector in US, so myself and/or VNQ being heavy on these are not really a coincidence

Real estate performs well during high inflation. Look for low capex and maybe those with high debt who are undervalued and will see their debt depreciate.

I don’t think Cellnex is structured as a REIT, just a normal company.
It is a spanish company that owns telecommunications towers across large parts of western europe (UK, Spain, Portugal and I believe recently Germany, France and Poland, among others).

They have been funding it mainly on shareholder dilution (as well as debt) which is not great and it is not profitable, however it may have a fair bit of potential if it manages to increase its tenants per tower to around 2, similar to the numbers quoted in the article you shared for American Tower and Crown Castle. Cellnex’s EBITDA is expected to grow strongly over the next 5 years and they likely haven’t finished with their mergers & acquisitions plan, I think they still have some left over cash from the last dilution.

I think Cellnex might be a good option based on analysts estimates for growth, but I need to get down and crunch the numbers to make my mind up (and see if there is any alternative available for gauging growth, beyond analyst predictions).

I will also finish reading your article later, I am about 30% through and it seems quite interesting (although it takes time to get through it ). Thanks for sharing it :D.

Since its listing in 2015, the Barcelona-based company, which has a market capitalisation of around 32 billion euros, has invested heavily buying up assets, assembling a portfolio of around 68,000 masts, which will reach a total of 110,000 in 12 European countries once its most recent operations are finalised.
https://www.nasdaq.com/articles/cellnex-posts-wider-first-quarter-net-loss-rules-out-short-term-profit-2021-05-07