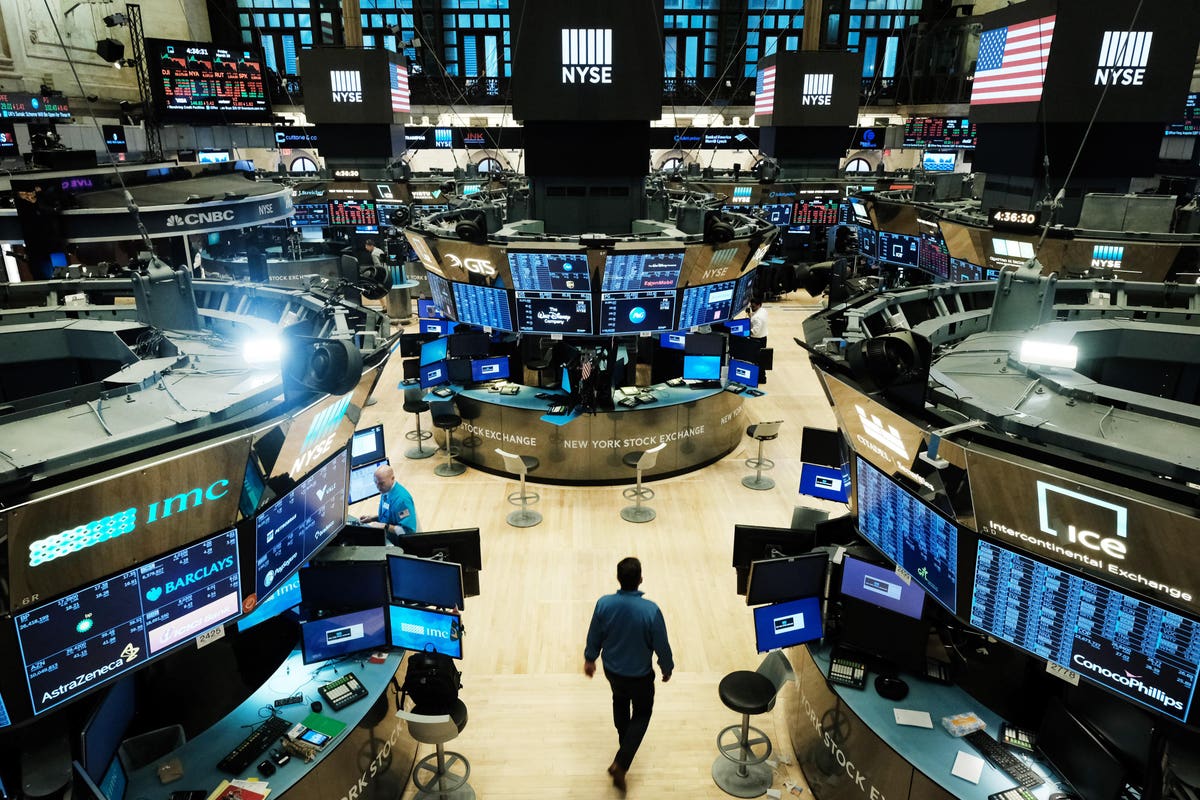 None of the companies are profitable.

Israeli software company JFrog Ltd. undefined raised the proposed price range for its initial public offering on Monday to $39 to $41 from a prior $33 to...

Was thinking Sumo myself.

Yeah, that was also on my hit list along with Unity. I’m torn between these companies and SPACs lol - I’ve had much better success with SPACs. Potential ones that I’d like to invest in are PSTH and SNPR but also DGNR.

I think Unity will be similar to Snowflake in pricing. I’ll buy into that LT once it finds a base.

SPACs seem to be a very straightforward way to 100% gains at least. Depends on teh company but following current trends that isn’t overly difficult.

I don’t see the need to buy in before target is known, even after announcement the price doesn’t immediately move (look at CCXX). Loads coming up that I’ll retain a holding in too, due to product and business model: GMHI, SAQN, TOTA.

I missed out on GRAF and GMHI. I do have SHLL, FMCI and TRNE. Small position with DPHC. Waiting on SNPR and maybe PSTH. I’ve heard of SAQN, merging with CuriousityStream - don’t know much about this merger.

SOC Telemed? What do they do?

Telemedicine but unlike LVGO SOC focuses on acute conditions rather than chronic conditions like Diabetes etc.

If you look at GRAF, suggests that GMHI still has 100% in the tank but I don’t know what the finances of either are like so maybe that has some bearing. Without S-1s it’s all about product and management and both are similar; just seems GRAF is higher profile and has been around longer.

With SAQN I don’t expect much from the SPAC merger, it’s more about how undervalued the company is and the projections for how fast they’ll grow. Don’t have the figures to hand but their potential upside is crazy.

Plan to move profits down the line from when SHLL merges, into the next in the pipeline and so on. Will take up positions in TRNE, SAQN, DMYT, FEAC and CCXX in time.

Probably go with CCXX and there’s an upcoming IPO of a similar platform some time this year: GoodRx Holdings. Worth looking into.

Was just about to message you saying check out GoodRx lol

In the absence of Brewdog’s IPO, GoodRx is my next big anticipated release.

Is there any confirmation that JFrog and Sumo Logic will be added on the day of their IPOs?

Get your arse over here then

Brewdog IPO... but not quite Investing

One for all the IPO lovers who wish they could get in pre-IPO, Brewdog are doing one last round of crowdfunding before they begin preparations for an IPO. You can purchase shares here; Prospectus here; https://downloads.ctfassets.net/b0qgo9rl751g/ETxSoJgJiHcEWDU1bMipw/54212768f0386338974e502a99abc384/13104_-EFP_Prospectus__Summary_and_Registration_Document__Spreads.pdf This is also one for those that look for innovative companies. Brewdog are changing the game. The prospectus is well worth…

Should be. I saw it earlier on.

Is it perhaps an Asian company and therefore disallowed from ISA?