Green energy does have its downsides 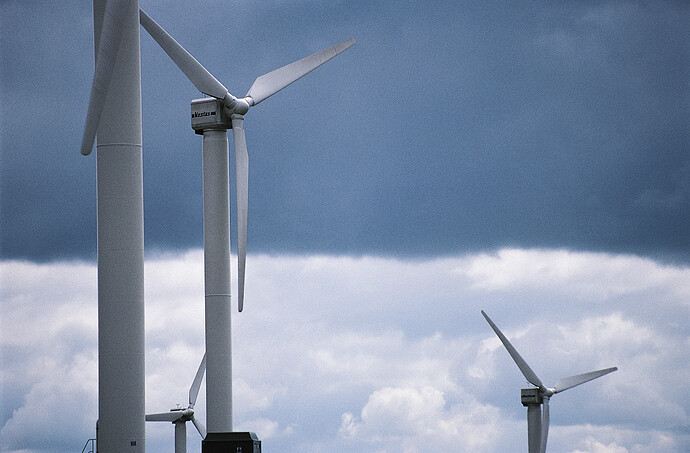 Renewable energy is key to reaching net zero by 2045. However, this transition must be achieved in harmony with nature: the right technology in the right place with enough space for nature. 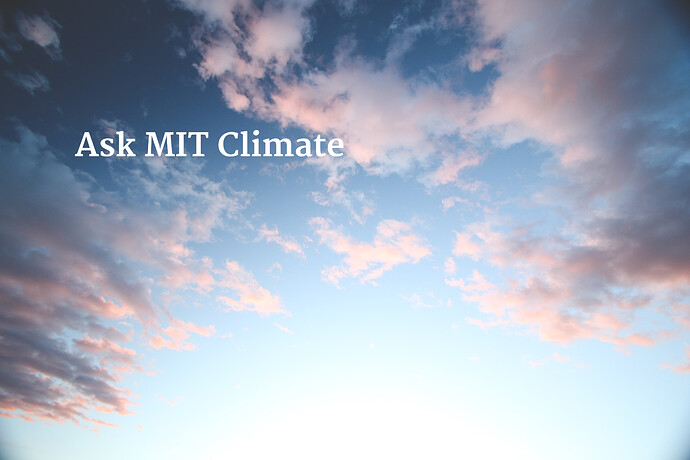 Why aren't we looking at more hydropower?

Hydropower is already a major source of power globally—it’s the largest source of renewable electricity and one of the fastest growing—but there are limited places to build hydropower, and large dams carry a number of social and environmental... 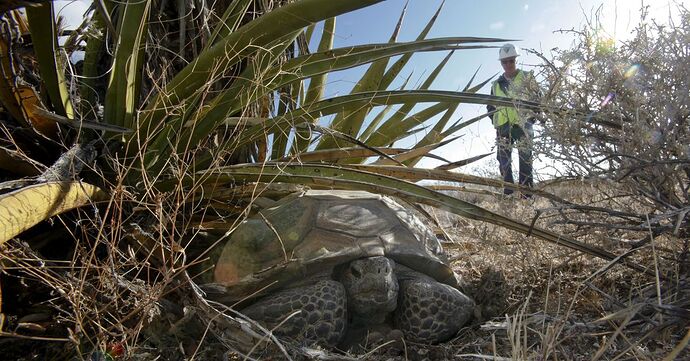 Solar farms will have a brighter future if they protect biodiversity

Solar installations are often bad for local plants and animals — but they don’t have to be.

It’s not clear cut what the answer to clean energy should be. Articles such as the above show things are not simple as there are multiple environmental impacts for any route we take globally. So what will / should be the solutions going forward and could these provide potentially lucrative returns if we invest now?

Interesting links.
I knew hydropower provided the largest renewable energy contribution worldwide but I didn’t realise that it contributed more to the global energy mix than nuclear energy.

Very interesting point from the article, I´m not sure how reliable the article is though:

“People are right to think of hydro as a low-carbon resource, but the variability is very high and there are some reservoirs that have lifecycle emissions of greenhouse gases that are higher per unit of electricity produced than a fossil plant,” he says. “You don’t want to just be advocating hydro everywhere.”

Solar installations, on the scale needed to supply power grids, are massive by necessity, transforming the lands where they’re located into a new kind of built environment. They can alter everything from sun exposure to moisture to surface temperatures. This can have unintended and unexpected impacts on local plants, animals, and even the area’s microbiome.

Photovoltaic panels shade the land while blocking some areas from rainfall and dousing others with heavy runoff. This changes the growing conditions for plants, with implications for other connected species. The other prominent form of solar, concentrating solar — in which mirrors focus the sun’s rays — generates so much heat that it “can incinerate insects and burn the feathers of birds that fly through,” Jeffrey Lovich, a research ecologist with the US Geological Survey who studies the environmental impacts of these installations, wrote to Vox.

One in-vogue mitigation measure is pollinator-friendly foliage. At one experimental solar installation in Minnesota, pollinator-friendly plants helped boost energy yields a tad (by making the microclimate a touch cooler) and slightly reduced long-term maintenance costs (due to less-frequent mowing), according to a 2019 analysis from the Center for Business and the Environment at Yale University. The report also noted bigger wins: The plants helped reduce erosion, increasing groundwater stores and bolstering crop yields.

The company, a joint venture with the oil and gas giant BP, says it’s working on various solar projects that incorporate pollinator habitat, conservation of short-grass prairie land, and even animal grazing.

Scientists told Vox that firms should also look for places that humans have disturbed, because the local ecosystem may have less to lose.

Lovich suggests siting more solar farms on “brown fields, roof tops, abandoned agricultural fields, dry lakes, and even airports — where wildlife are unwanted.” They’re also well-suited for canals and human-made reservoirs, where they’re sometimes called “floatovoltaics,” not least because they can slow water loss by evaporation. These less-conventional arrangements may have higher up-front costs, but the eventual environmental costs will be lower.