While many investors are busy chasing the US, EU, EM & China Market, the UK market has been massively neglected for obvious reasons. I believe this creates a different type of opportunity for investors - no financial advice intended.

4 of my UK stocks have gone or in the process of going PE this year alone and the trend seems to continue in the near future. On average am seeing circa 40% uplift from the time the news is released and this does not take into account any dividend or capital appreciation for duration I’ve held those stocks.

My Metro Bank is up 34% today on the rumour of US private equity firm the Carlyle Group takeover approach. I would imagine there would be better investment returns out there, just not my circle of competence.

I think the view of the UK has been getting distorted more and more over time.

There has also never been a year with so much outside interest in buying up UK companies. Studies even suggest the UK has been better for it as a result. 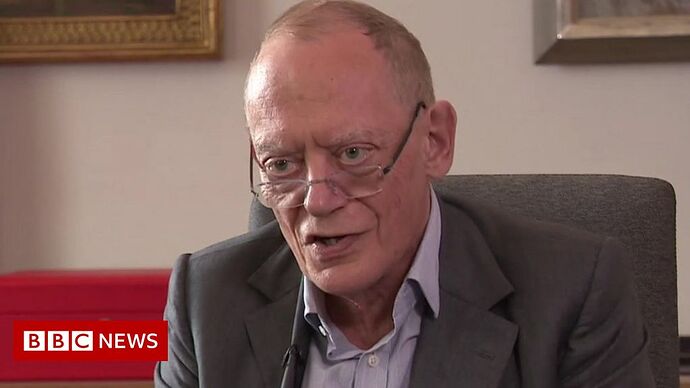 Lord Grimstone says Britain should not pull down the shutters on the flood of overseas takeover bids.

It’s a difficult one. Morrison’s and Blue Prism have been sold off this year amongst others.

Personally I think the Uk is a bit like Japan. People concentrate on the main indices and think it’s not a great investment region in general, but look under the bonnet and there are some gems.

Private equity is a difficult space. We can personally invest in private companies directly through the likes of Crowdcube, and the Enterprise Investment Scheme can make it rewarding for the risk.

Personally if looking for private equity, I would leave it to those who should be more specialised investing in that sector. Investment Trusts such as the Chrysalis Investment Trust (CHRY), or Schiehallion (MNTN/MNTC) giving exposure with the ability to buy in/trade out at a point of your choosing.

The problem with the UK indices, is there is too many old money companies that have been heavily reliant on managing their debt, expecting their revenue streams to be fairly consistent. Rolls Royce, BP, Royal Dutch. They are now starting to diversify, but don’t so much have the free cash / war chests to spend that popular US tech companies have built up over the years.

On the opposing end, check out our innovative companies - Starling Bank, the first neo bank to become profitable, Nutmeg that was bought out by JPM, or even Ceres Power, ITM Power and BritishVolt. Should probably mention Ocado and potentially Argo Blockchain as well.

There are good well run Uk companies to invest in that have lower metrics than foreign equivalents which I think is why we are starting to see much more foreign investment.

I’m only in UK stocks. No exchange fluctuations and no dividend tax. US market is grossly overvalued. Won’t buy US until correction takes place.

If you see from last year figure, to this date
FTSE250 beats S&P 500. S&P has been running far above pre pandemic level, FTSE 250 although already higher than pre pandemic but it has not gone high enough like S&P 500. So it might be still a lot of room to grow.