Have a small position in URG, probably a very short term pump and dump though.

The world has been shutting down nuclear plants. 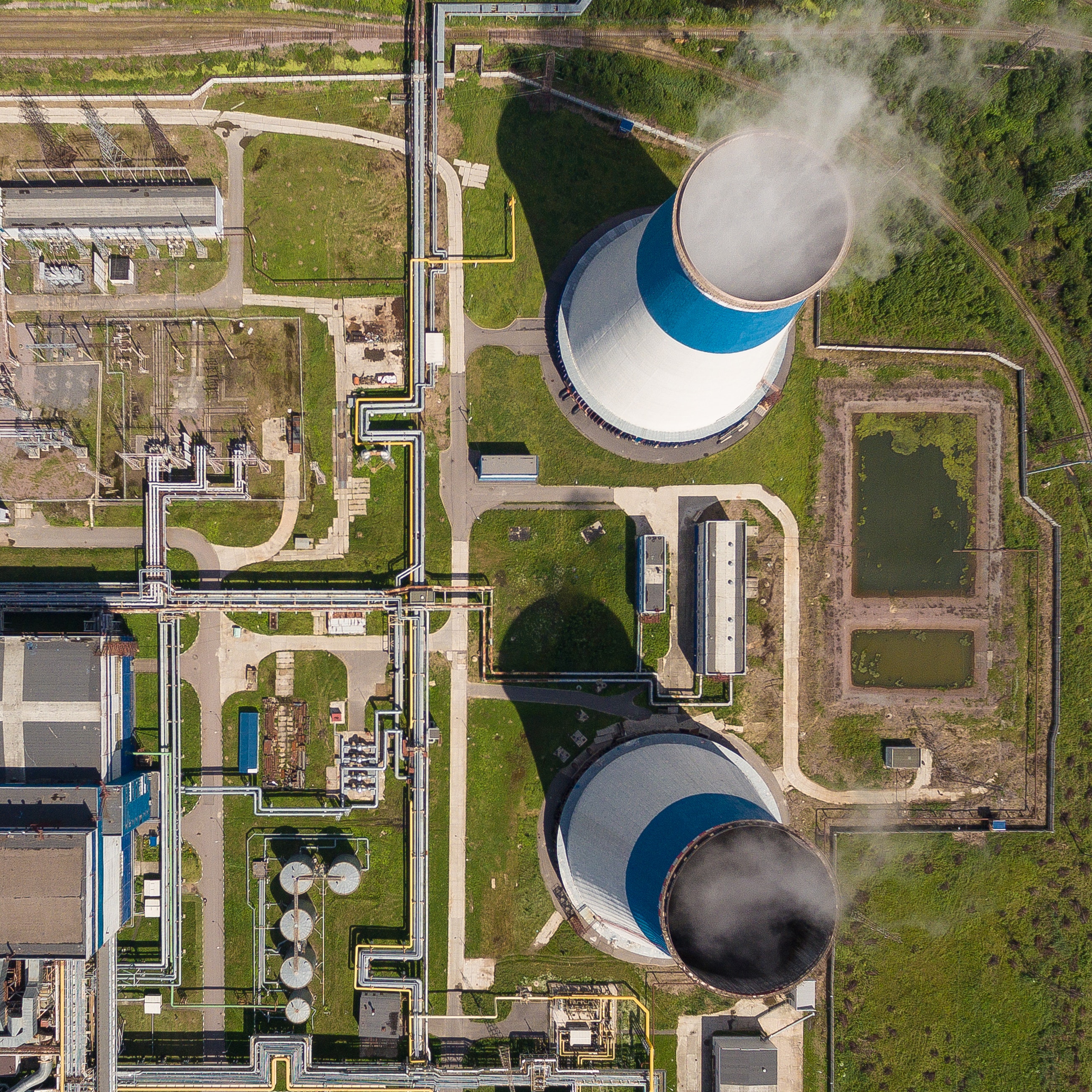 Nuclear Power - Analysis and key findings. A report by the International Energy Agency.

The world has been shutting down nuclear plants.

None of your links says that

First link says France wants to reduce nuclear to 50% in its energy mix. It’s true for now but recent declarations of president Macron make me think it won’t happen.
Second article says global capacity will go from 443GW to 455GW by 2040 and clearly states that the trend as to be accelerated to reach at least 601GW by 2040.

The Biden administration will support nuclear for sure: 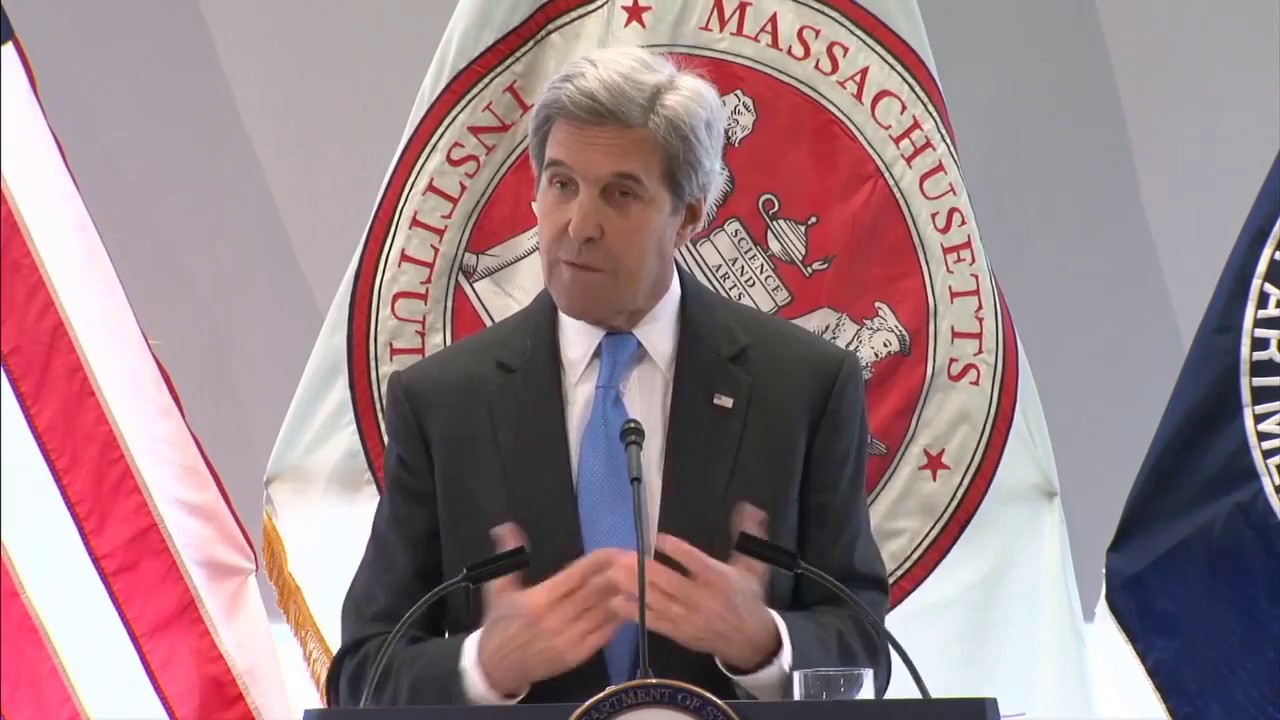 If that’s really the case and China keeps pushing forward with its program, I highly doubt the EU will maintain its current political line on nuclear. That would be the dumbest move in the power game going on right now.

Of course I might be wrong but so far the market seems to be betting on a nuclear comeback.

probably a very short term pump and dump though

Pump and dump happens on Bitcoin but isn’t likely to happen on regulated markets. It’s a serious securities fraud. What could happen though is a hype and short cycle.

Lol yes sure none of them say it.

p.s nice video from 4 years ago!

Anyway new nuclear does not necessarily equal more need for uranium when so much uranium can be reprocessed or repurposed from other sources.

Yeah… in a year. How is it a relevant information on the nuclear sector for the next 5, 10 or 20 years ?

p.s nice video from 4 years ago!

If you scan the news you can find other sources saying the exact same. Nuclear energy is part of the democrat agenda even if it seems to piss you off somehow. This is an article 3 days old. 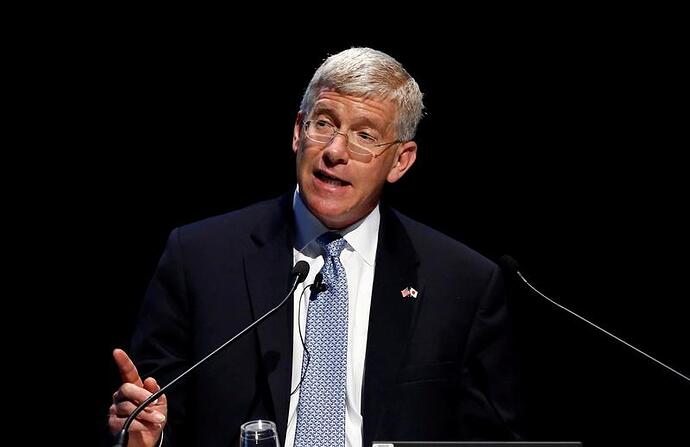 Backers of nuclear power hope U.S. President-elect Joe Biden's focus on curbing climate change will boost the industry which is currently plagued with shutdowns, executives told a Reuters Next conference on Monday.

Again I’m not saying nuclear comeback is certain. But they’re gonna try hard. And I’d say they will likely succeed.

You got me. I’m part of the “Fox Mulder & Friends” pumping group. And we are pumping like you wouldn’t believe. Like the other day we pumped the Cameco stock good. Like at least a 100$. You know. Now I’m spending my days on this forum trying to find people to invest in uranium. I’m pretty sure if I can motivate 1000 of them to purchase, the stock will go up something like 5 dollars and we’ll cash in. The entire operation should generate a profit of at least 25$. So clever, I know…

I’ll make an update on my nuclear pie in a year or so.
We’ll see how it goes.
If I got screwed, you’ll have a free 1-week pass to troll me as much as you want

Who knows what will happen.
Market is unpredictable

I’m invested in clean green energy and it’s been dropping more then I expected.

I’m invested in clean green energy and it’s been dropping more then I expected.

I just got in. The iShares Clean Energy just dropped 7%+ I think. It seems to me like a nice entry point. I also bought a bit of natural gas as some countries are planning to convert their coal plants to gas in order to limit emissions.
Yeah as you said, we’ll see. Nobody really knows what the future holds… The stock market right now seems to be more about gambling than anything else

Yes i know its dropping.
Did you buy Natural gas as commodity?
Im not going lie intrested in adding Uranium under my commoditiy pie.
i would rather buy it as a commodity then a company that uses it

Yes I bought natural gas as a commodity.
Uranium isn’t available as a commodity on T212.
Not even sure you can find an ETC or ETF related to uranium / nuclear that is also UCITS compliant.
That’s the reason I had to go with producers.

It is indicative of the current situation ie that more reactors are being taken offline than can be built at the moment - that has been a trend for a while iirc (largely because the current generation reactors are running so late in construction).

It matters for uranium because even if new reactors can be built more quickly, you still need less uranium as they are more fuel efficient so less uranium needed. That is before you even factor existing stocks of uranium.

It is indicative of the current situation

I understand that. But I’m not betting on status quo. I think things are going to change because they’ll have to in order to tackle climate change and prevent Russia and China to be the only major players in the field.

It’s not that simple. If less uranium is needed, companies will reduce extraction and increase prices in order to maintain profitability. Scarcity = higher price.

Another possibility is that current reactors will remain in service for an additional 10 or more years. In that case, nothing change regarding efficiency.

You also have to take into account the fact that we are printing money like crazy which pushes assets prices up. That is true for any company, including uranium producers.

Article found this morning about small modular reactors (SMR).
It seems to confirm a push towards nuclear in the upcoming years / decades. 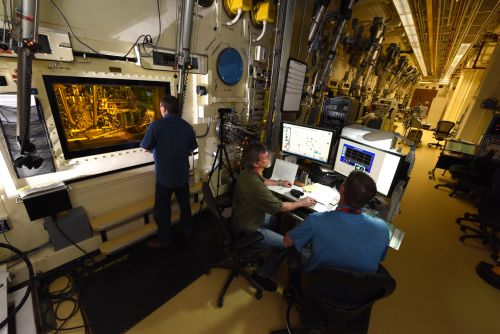 SMRs get a boost with policy moves in the U.S., U.K. and Canada.

Interesting thread, it looks like many of the ones first listed have been added now.

I’ve spent the last couple of days taking my individual investments and formulating pies according to each theme (all available to be copied). The latest one I’ve created is for Uranium - https://www.trading212.com/pies/l7j0m6xQkOiMB02AuMp6KucXuJIm 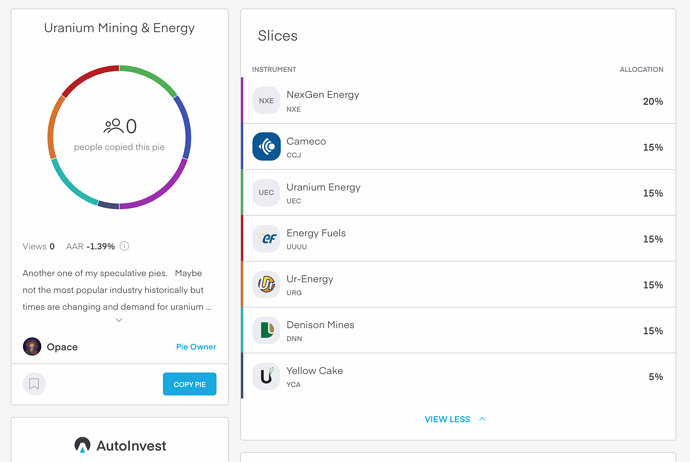 It’s probably one of the most speculative pies I’ve created and the AAR doesn’t look amazing, so would be keen to get feedback on where you see this heading.

The idea of small reactors has been around for at least 20 years but it has never really taken off. After all we’ve had small nuclear reactors for things like ships and submarines for 40+ years.

Thorium was supposed to be the break through for a variety of reasons (much easier to treat waste with a much shorter half life) but again apart from a relatively small number of test reactors it hasn’t really gone anywhere.

Fusion was supposed to be a decade away about 30 years ago (and if successful would remove any need for fission and uranium) but I wouldn’t bet on it.

Fundamentally regardless of the need for low carbon energy the big problem is what you do with nuclear waste with a lifespan in the thousands of years - that is a cost that is almost impossible to calculate.

I’m a huge fan of nuclear power but not blind to its problems and I can’t help feeling for a variety of reasons its time has probably passed - renewables have proven to be more scalable, cheaper and more reliable (over a large scale) then we probably imagined. Plus better storage technology means issues with renewable intermittency can be overcome. We still need baseload generation but we need flexible peak generation as well and nuclear is not good for reacting to peaks and troughs in demand. Gas is still lower carbon than coal and oil that it largely replaces and it is much cheaper and easier to build.

It’s probably one of the most speculative pies I’ve created and the AAR doesn’t look amazing, so would be keen to get feedback on where you see this heading.

In the good direction

More seriously it’s difficult to say. But if you look at historical data, we have reached rock bottom for those stocks.
For example, Cameco was 50$ in 2007, went down to 5$ in March 2020 and now it’s 13$.
Unless you think the nuclear sector is doomed, we are at a pretty low price per share all things considered. Just my opinion though.

@red I agree the industry hasn’t deliver on many different levels. For SMR I think it might be more related to the public though. People tend to dislike nuclear energy. They think it’s not safe for some odd reason. So aiming for a decentralized nuclear infrastructure might be a hard one to sell to voters.
Nuclear waste is indeed a problem. Some are talking about new ways of using that waste as fuel, others are thinking about new ways of tackling the radioactive leftovers… To be honest I haven’t read much about it.
One thing I’ve been overlooking for years is the power of money in those problems. Usually when big investors show up with their billions, things tend to accelerate substantially. For nuclear the big investor is gonna be the state. That’s why I’m keeping an eye on where countries are planning to go. China has gone full nuclear and the next 4 years will tell us where the West really stands.
If I find the courage, I’ll have a look inside the Clean Energy ETF offered by BlackRock and see if it contains nuclear-related instruments. If so it might be a sign that nuclear could be trending in the future…

Why it is not possible to add Kazatomprom to a pie?

It’s not fractional. Only fractional stocks can be added to pies. You will see an ‘f’ beside these stocks.