Seriously I don’t buy into that intrinsic value at all!! I use wall street and its bull, hang on let me find an example I got RDSB wrong.

Says REACH is undervalued on it anyway but it’s rubbish.

OK got one GSK - intrinsic £21.23, don’t think it’s ever been that high in its history, I swear RDSB was £44 and it’s been updated or something 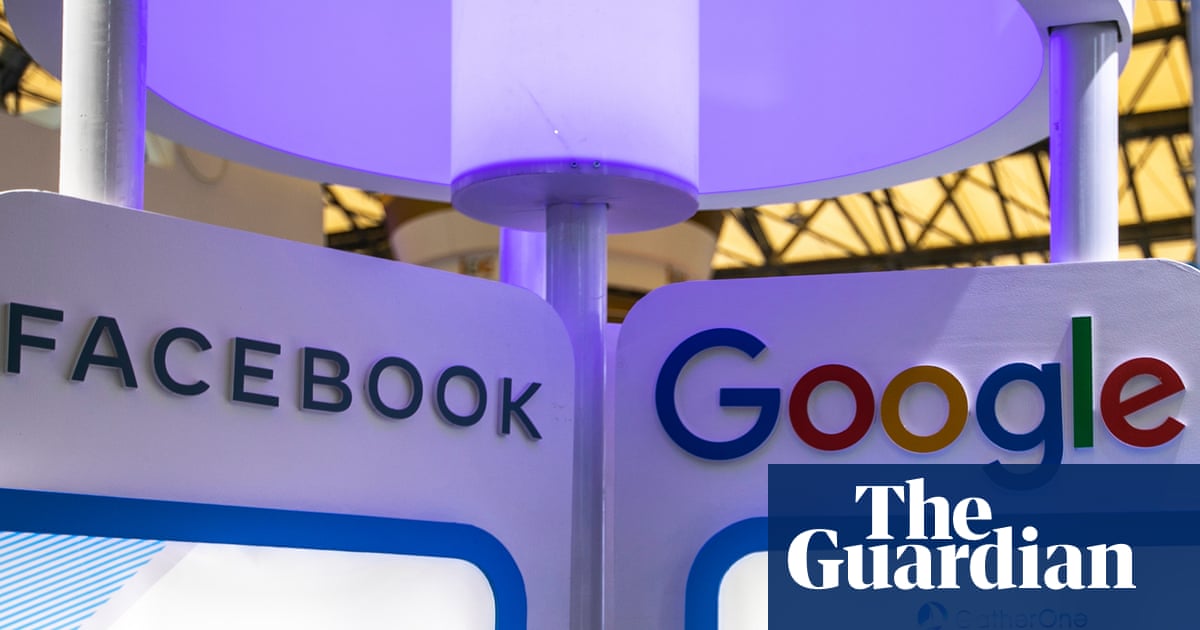 Fair play to Ozzie’s they DGAF.

I use UKADVFN quite a lot and saw people talking about it in another forum so investigated myself and I think it looks good.

This also is a potential bonus:

Ok so they are the 5th biggest digital asset in the UK behind Google, Facebook, Amazon and Microsoft. They’re making less revenue like for like because they don’t make the most of their customers data, why because they don’t ask for it, less than 2pc, huge potential here.

CEO states aim to make more use of user registration

My two pennies’ worth on Reach: I was a senior editor there for a decade or so and I wouldn’t touch its shares with a 20ft bargepole. In my experience, the company’s the epitome of the Peter principle.

When did you leave?..

A good few years ago now when it was Trinity Mirror, but I have zero faith in the leadership of the company. There may be trading opportunities with Reach but, investment-wise, to my mind at least, it’s like backing Blockbuster to pivot its business in the early 2000s. It’s not an industry I’d ever want to be invested in because, from my experience, it seems to be in perpetual decline. However, each to their own, don’t let a me stop you, I’m far from an investment expert.

I own 4 shares. If they were to go public, would there be a way to transfer those shares into my ISA?

and pre IPO or at an IPO will current share holders get first picks on new shares before it goes public?

Never been involved pre IPO before.

as Trinity Mirror, but I have zero faith in the leadership of the company. There may be trading opportunities with Reach but, investment-wise, to my mind at least, it’s like backing Blockbuster to pivot its busines

You might be better asking on the BrewDog forum.

Never been involved pre IPO before

Neither have I, so unfortunately can’t advise on either point.