Hi
I am of course disappointed to see that I am still in red when the price of my share has increased 1.96%. Even if I factor in the spread and forex it seem very excessive.
Would someone care to explain this to me please?

Could this be because of the FX fees from date of purchase to the present price?

There are no fx fees but yes the exchange rate does seem to have moved and there will be spread. What are the details of when you purchased and exchange rate at that stage.

It tells you the average price in USD and GBP right there. multipy by amount of shares and you get the price you paid.

If thats the reason, its very excessive considering T212 is commission free and doesnt charge forex as well

If you decide to invest in foreign currency, make sure to educate yourself on risk.

Which is not only the capital appreciation/depreciation of stock, but also FX risk.

In your scenario it has decreased your profit or made a loss , but there is also option that you can gain extra profit from FX.

T212 actually gives you great rate, which 99% of financial institutions wouldn’t give you. Your loss is strictly on USD weakening vs GBP since the purchase.

Good news is if you earn in pounds you could now book yourself a cheaper holiday over in the USA. Ow wait we cant do that quite yet… I will keep dreaming and stay indoors

Maybe there needs to be a one time popover to explain quickly to new traders when you pick a stock in a foreign currency that says if the pound weakens or strengthens during the time between buying and selling it will either increase or decrease your return.

Maybe another for gap up/down on open too.

And another pointing out that they need to be looking at the bid when selling, and they aren’t going to get the ask.

These three seem to make up 90% of help.

It is all available in the help centre

In which currency is my profit calculated?

Your profit is calculated differently depending on the traded instrument. For example: Commodities such as Gold, Silver, Oil are traded in USD. Stocks and indices are traded in GBP, EUR or USD de...

Yep but it’s very clear people don’t search the help, and jump to the conclusion they must have been screwed over and come on the forum to make a thread.

I’m talking about an in app help tutorial which overlays the basics for those that are new to trading. You could have a turn off I know what I’m doing button and maybe a way to rerun it from settings if you were to hasty in dismissing.

Like the first time you place an order pre-market it could overlay “your order will get executed when the market opens, you realise you probably aren’t going to get that buy/sell price it closed at yesterday and it could gap up or down on open. Current pre-market price is 20% above close, are you sure

What you also be good for everyone is display what the after hours / pre-market price is on it next to the market open/closed button.

The third issue, could be helped by actually putting the bid/ask next to each other so it’s clear, not only for those that are new (or previously used Freetrade and not understood that they used last trade) but so you can clearly see what it is before you buy and not only after you open a position. More like the CFD layout next to the buttons, or just underneath smaller but at the top. The overlay could easily explain bid/ask and spread, and explain up front why the return will usually be red after buying unless the bid is moving up fast and above your buy in. Etc

@David any chance of these changes:
show the pre-market
show bid next to ask (before buying)
help overlay (thinking like a computer game where it tells you what the controls are, but you can easily skip if you already know, or rerun tutorial mode if you were to too eager to get started)

There is an array of help stuff available. They also give you a practice account to use which, should be more than enough lol

Yes but people don’t go to navigate to help stuff before or after. If you take the issue of buying/selling between currencies, no one (it seems) before proceeding with their first buy goes I’ll see how this works.

and then secondly when they get miffed about why is still showing a loss even though it’s gone above buy in, still don’t go and check help guides or search why and assume it must be an issue with the platform and not because they have never done this before.

That my friend is people that will learn the hard way then lol if you can’t take a bit of time to learn or read about something that you are doing or putting your money into then, good luck with that. It’s like going to do your theory test and not studying for it lol

Oh I agree but this is a helping people not get burnt / improving trading experience / reducing support tickets and reducing help threads at the same time. There’s plenty of things that can catch people out even when they think they know enough. As more and more retail traders join in I can see it escalating. I think as long as you can quickly turn off the hand holding it can’t do any negative by having help at the points you need. I don’t know what level it could come into play, maybe jumping into a volatile stock that’s being pumped and about to be dumped.

I would like to see things like simply wall st to show a volatility rating, and market cap, fair price, PE/PEG/PB/ROE etc

Maybe a section to add documents for others to read/watch to help with DD.

You can’t force people to do it but I think it would help show the risk level before jumping in from FOMO thinking it’ll get them a lambo if they chucked their savings at it.

The best way to learn sometimes is the hard way. I find it best personally learning this way. Education costs money lol

Or sometimes a life like just the other day in not understanding. 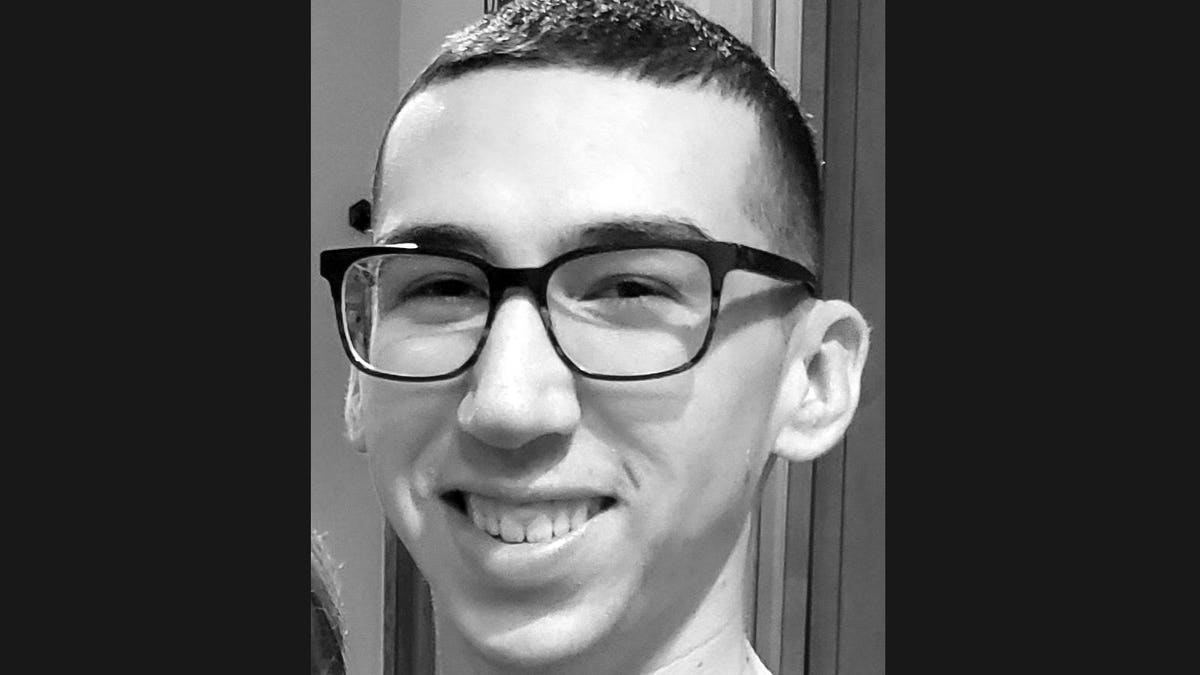 Amid the wave of newcomers to what has become a casino stock market, a novice options trader takes his own life.

Extreme example, but I think it’s going to cause a lot more mental health issues in the next few years from financial fuck ups by the accessibility of how easy it is now for anyone to trade.