Other: WPF added to list as still suspended on T212 but common now on IBKR. JWS added as either missed previously or was on T212 previously (can’t recall!).

when i will be able to trade PSTH ?
Any thoughts? First IPO trading

Forgot all about this. Have set a reminder for Monday.

After a SPAC IPOs the common stocks become typically available 52 days after the IPO. Usually they would release an 8-K containing an audited balance sheet reflecting the receipt of the gross proceeds from the IPO. After the 8-K is released the common stock becomes available. You can read up more on the following site:
https://www.spacresearch.com/faq#spac-trading-units

So for PSTH this will be around mid september.

Not requesting fopr obvious reasons, but one to track above.

@Arron, can you DPHC to the list? Another EV merger; Lordstown Motors, happening in Q4.

No worries. I’m on holiday next week so will try and keep up with the IPO and SPAC requests but can’t promise I’ll have WiFi or 4G to manage it.

Updated a few of the above with agreed merger targets. See text in bold.

Google will tell you who they are.

Agreed, GMHI before Nasdaq opens tomorrow would be nice

GMHI wasn’t previously available as common shares but is now and have been requested to be added along with today’s IPO stocks. Should be available later today. 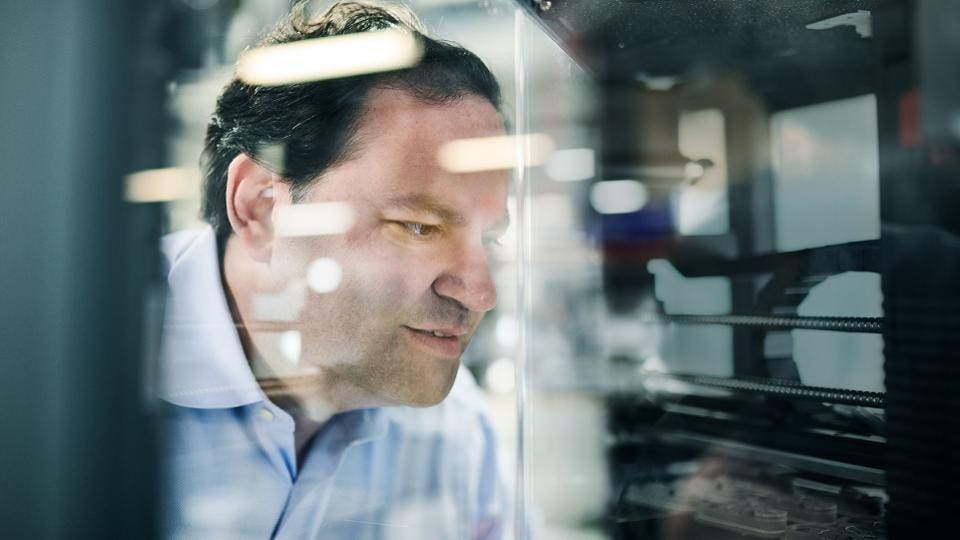 3D printing unicorn Desktop Metal will list on the NYSE in a merger with cable exec Leo Hindery's special-purpose acquisition company Trine Acquisition Corp. that will give it $575 million in cash for expansion.

Now live in case you missed it yesterday.

Won’t likely be for another 50-ish days.

If you read this thread in full you’ll understand why.

Yeah I caught it, ty